Click below to see if A Night to Dismember (1989) is available to rent, buy, or watch with Amazon Prime

A woman from a “cursed” family is released from a mental facility, and soon dismembered corpses start turning up. 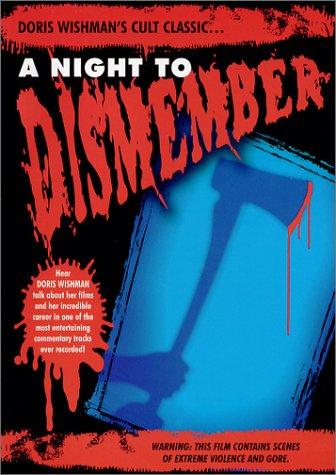 Trivia A majority of the interiors were shot in Doris Wishman’s house. Goofs Actress Alexandria is credited in the film’s on-screen credits as playing “Nancy”. In reality, she plays “Bonnie Kent”. Actor Larry Hunter is credited as playi