Click below to see if A Soldier’s Story (1984) is available to rent, buy, or watch with Amazon Prime

An African American officer investigates a murder in a racially charged situation in World War II. 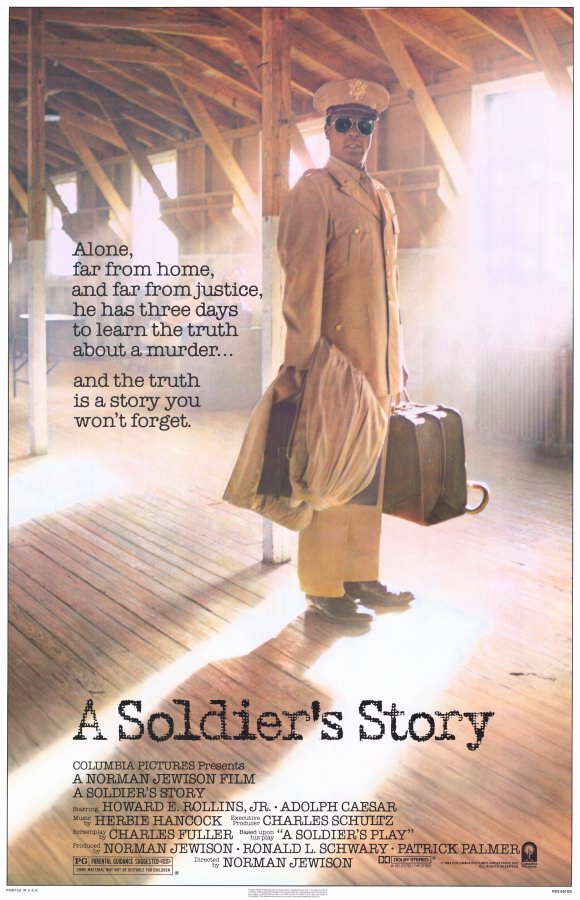 Trivia Second consecutive military movie for David Alan Grier whose previous picture had been Robert Altman’s Streamers (1983). Goofs The baseball scene which is reversed is the same scene in which a tag is made at second after Peterson