Click below to see if Al-mas’ Ala Al-Kubra ((1983)) is available to rent, buy, or watch with Amazon Prime

This movie is about the 1920 revolution in Iraq against the English occupation. 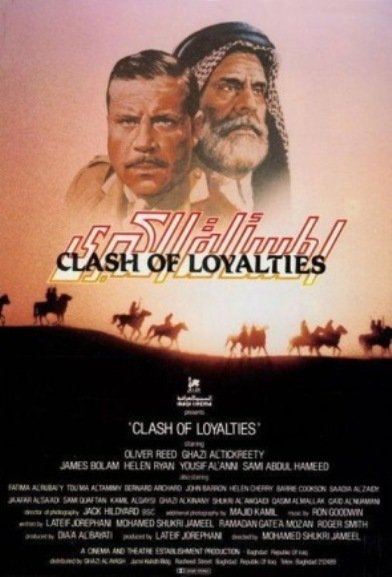 Trivia Saddam Hussein financed this movie, this was also during the horrific Iraq-Iran war. During the ending scene, a train was blown up. Unfortunately, a nearby Iraqi gun battalion saw the explosions and trained its guns on the movie cast and crew. Luckily, no one was hurt. Connections Featured in Secret History: Saddam Goes to Hollywood (2016)