Click below to see if Alone in the Dark (1982) is available to rent, buy, or watch with Amazon Prime

A quartet of murderous psychopaths break out of a mental hospital during a power blackout and lay siege to their doctor’s house. 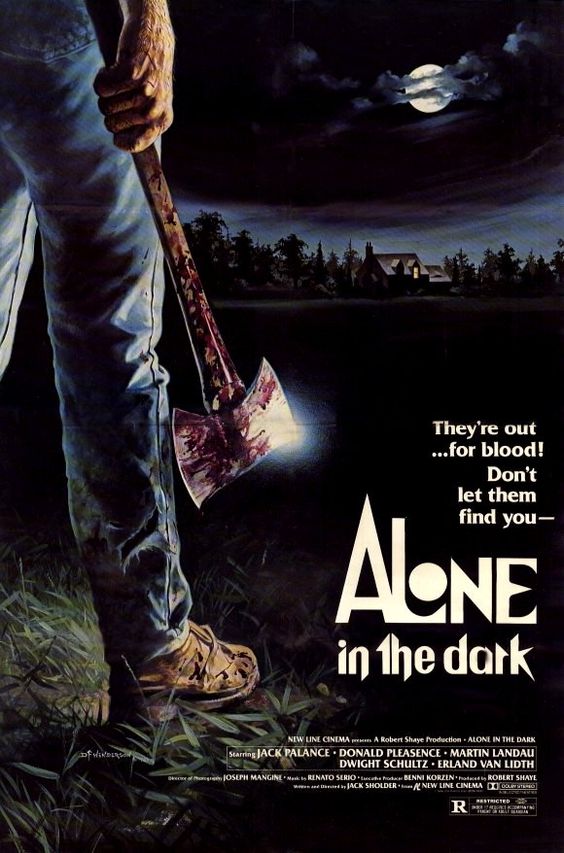 Trivia One of the members of The Sick F*cks ran into star Jack Palance years later in the streets of New York. He said to Palance that he was one of The Sick F*cks in the film and Palance replied ‘we were all sick fucks in that movie’.