Where To Watch American Ninja 2: The Confrontation (1987)

Click below to see if American Ninja 2: The Confrontation (1987) is available to rent, buy, or watch with Amazon Prime

On a remote Caribbean island, Army Ranger Joe Armstrong investigates the disappearance of several marines, which leads him to The Lion, a super-criminal who has kidnapped a local scientist and mass-produced an army of mutant Ninja warriors. 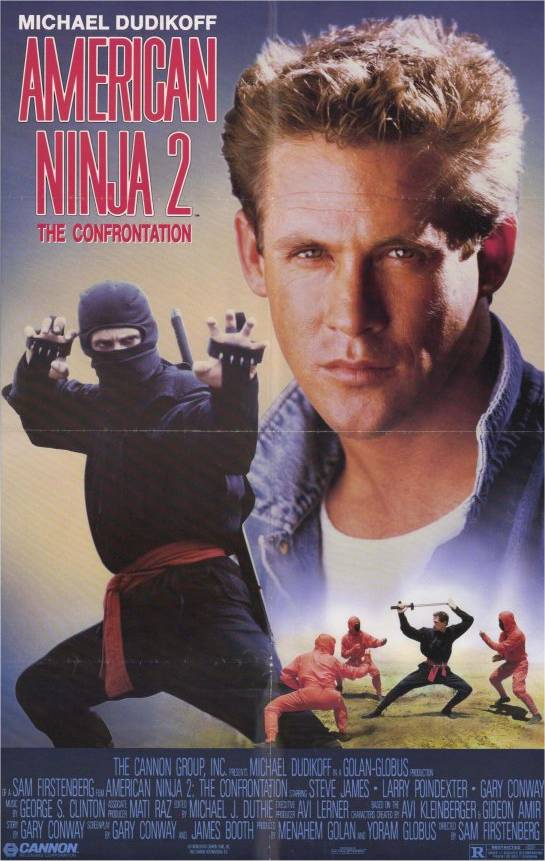 Trivia On the plane Armstrong & Jackson get off from at the airport the companys name is Airwork. Airwork is based out of New Zealand. Goofs Both Joe and Curtis wear a ribbon-only version of the National Defense Service Medal. Assuming