Where To Watch Angkor: Cambodia Express (1983)

Click below to see if Angkor: Cambodia Express (1983) is available to rent, buy, or watch with Amazon Prime

An American journalist returns to Cambodia to bring out the girlfriend he was forced to leave behind when the murderous Khmer Rouge took over the country. 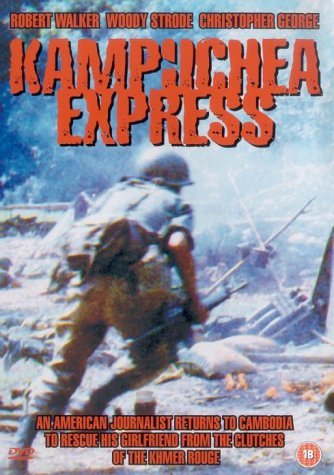 Trivia Filmed in 1981, but not released (on videocassette) until 1985. Connections Referenced in Best of the Worst: Night Beast, Trick or Treat, and Skull Forest (2013)