Click below to see if Arthur (1981) is available to rent, buy, or watch with Amazon Prime

Arthur spends his time with booze and whores. His dad has a wife lined up for him that he keeps rejecting – until it’s her or being cut off from $750,000,000. Then he goes shopping where he falls in love with a shoplifter. 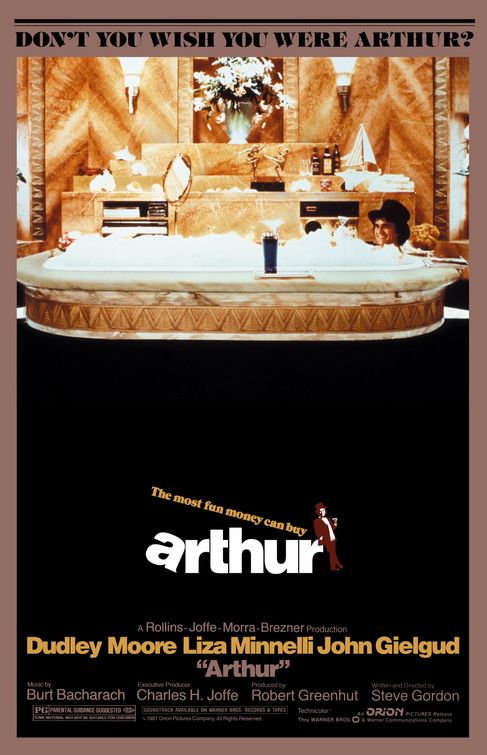 Trivia The scene where Arthur drives his race car around a track was shot at the now defunct Danbury Fair Racearena in Connecticut. The type of car that Arthur drove was never raced there, it was primarily for modified stock cars and was one of Americ