Click below to see if Attack Force Z (1982) is available to rent, buy, or watch with Amazon Prime

A group of Australian commandos launch a secret mission against Japanese forces in World War II. 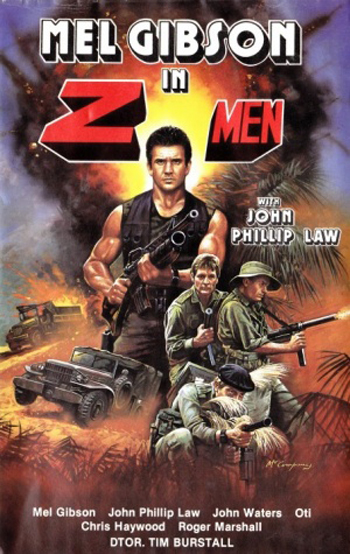 Trivia Tim Burstall replaced Phillip Noyce as director in November 1979. Goofs When the dead Japanese soldiers are trucked back to their base, despite only being seen from the rear, the truck used is clearly a modern (to when the movie was