Click below to see if Baawri ((1982)) is available to rent, buy, or watch with Amazon Prime

When mentally unstable Gayatri becomes the cause of their daughter’s death, Shankar divorces her and marries Jayanti. But when Jayanti is haunted by a dreadful past, Gayatri comes to her rescue. 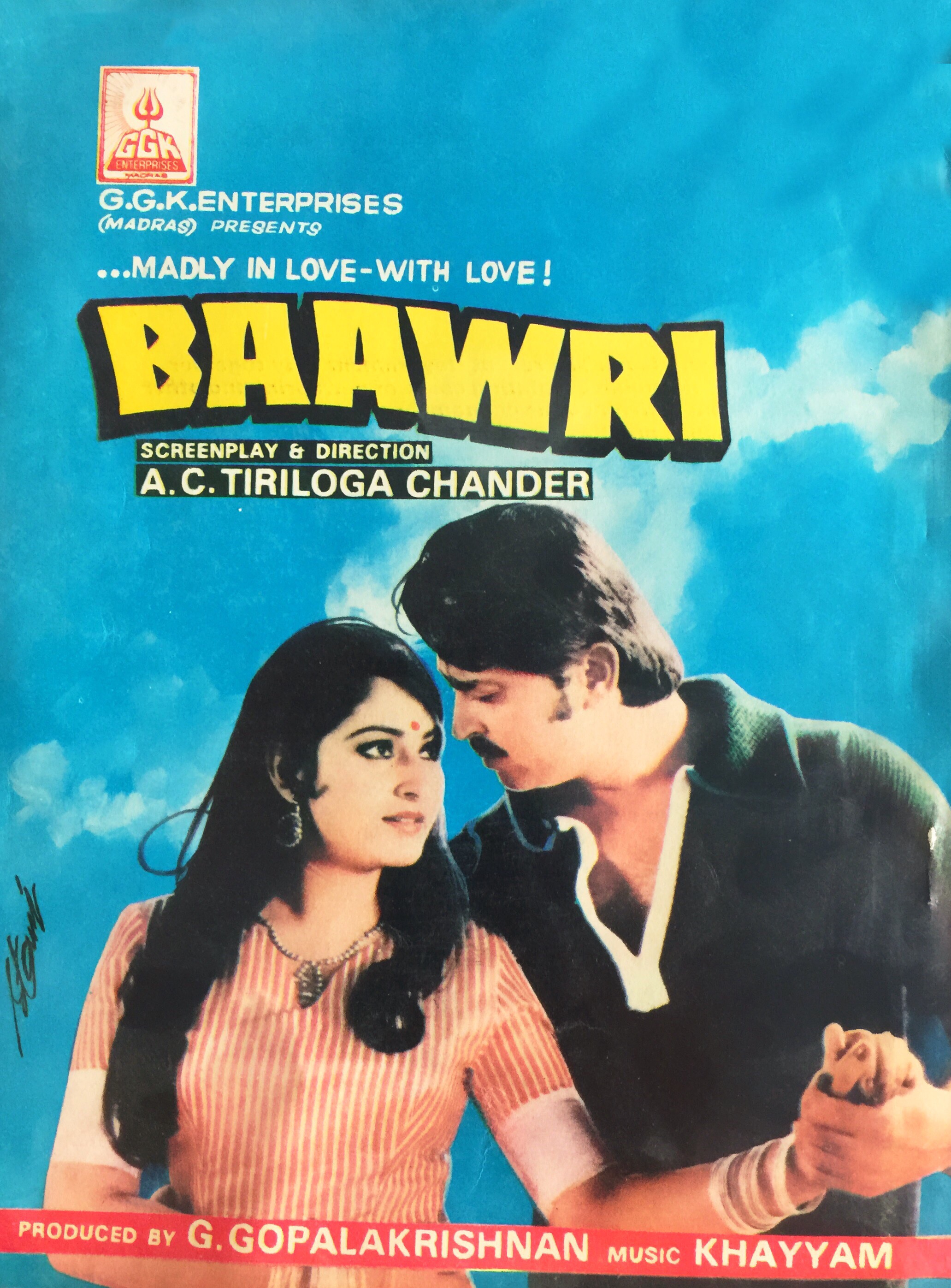 Trivia It was during the making of the film Rakesh Roshan grew very fond of Jaya Pradha. It was stated that he may have fallen in love with her. While doing the film, he signed her for his home production Kaam Chor.