Click below to see if Baby: Secret of the Lost Legend (1985) is available to rent, buy, or watch with Amazon Prime

A paleontologist and her husband discover a mother and baby brontosaurus in Africa, and try to protect them from a group of hunters intent on capturing the dinosaurs. 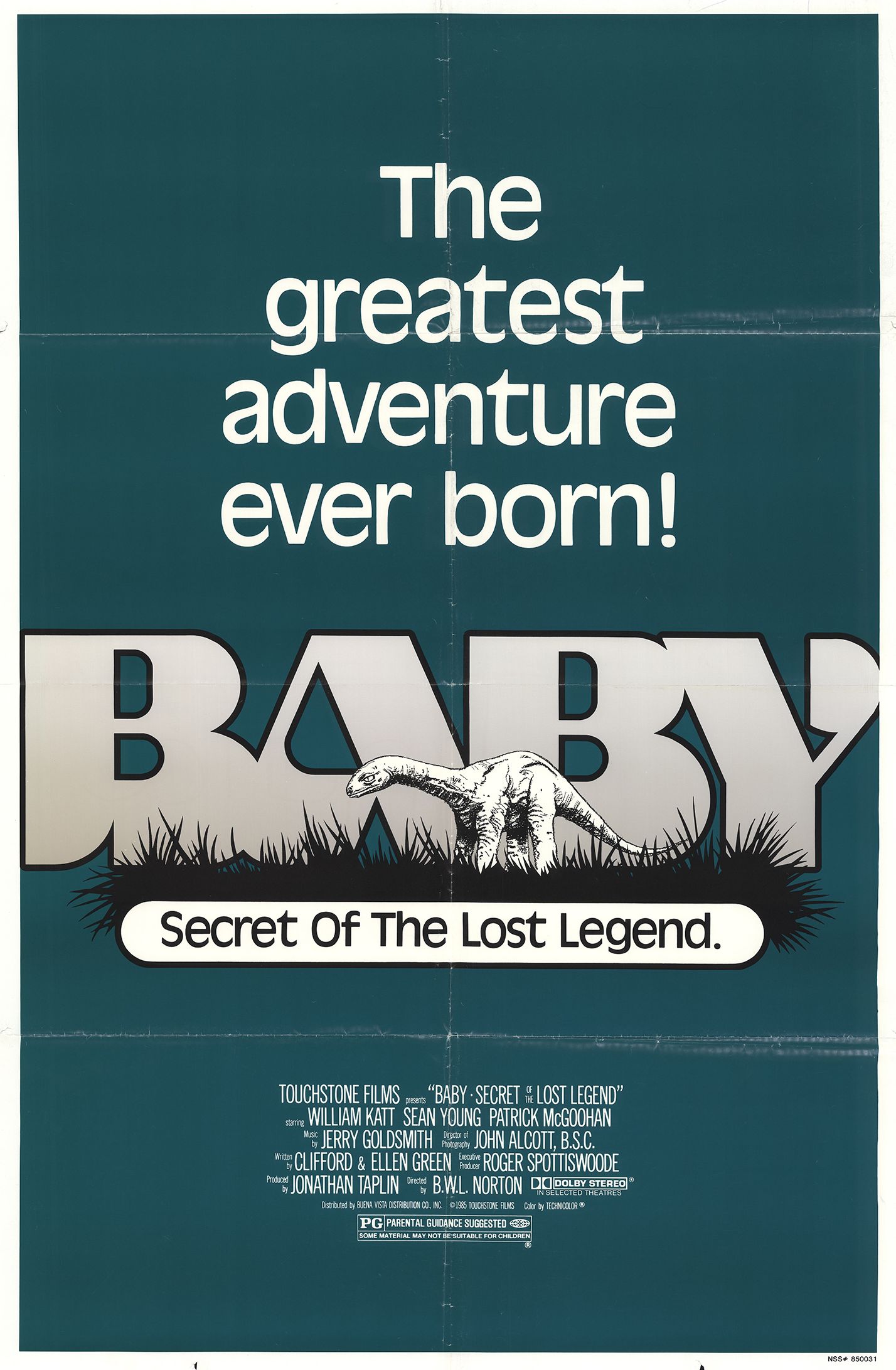 Trivia Joel Goldsmith, son of Jerry Goldsmith–who scored the film–did source cues (though not credited) for the film. Only portions of the pieces were used. When Intrada Records re-issued the film score on May 14, 2018, along with better tape sources fo