Click below to see if Bliss (1985) is available to rent, buy, or watch with Amazon Prime

After a near-death experience, a man wonders if he actually did die and is now in Hell. 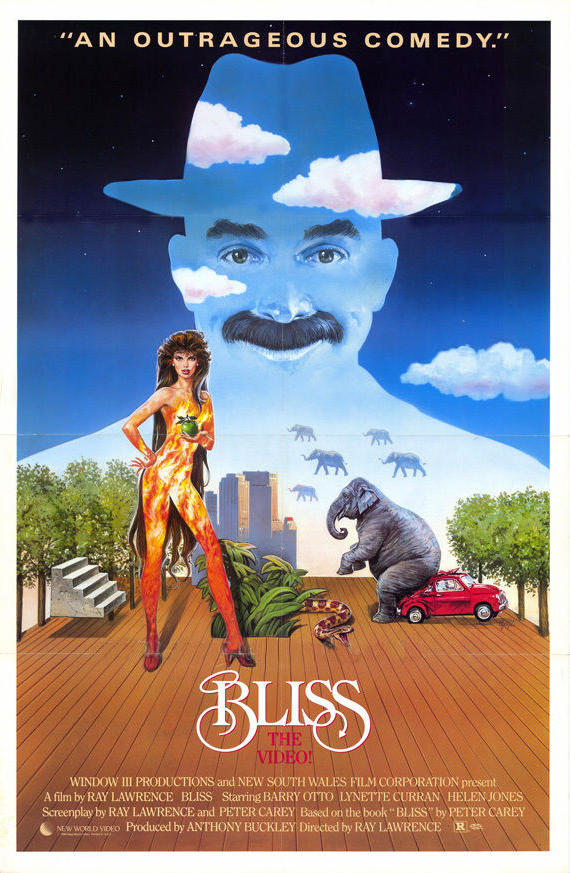 Trivia It is the most controversial Australian film of 1985. Unedited, 400 people walked out of the cinemas due to the sexual content. Edited, the filmed turned out to be one of the true Australian sleeper hits of all time, achieving critical acclaim,