Click below to see if Bloody New Year (1987) is available to rent, buy, or watch with Amazon Prime

Five shipwrecked English teenagers take refuge in an island hotel that is decorated for New Years. The problem is, it’s early summer, and soon enough, even the walls themselves are striking out against them… 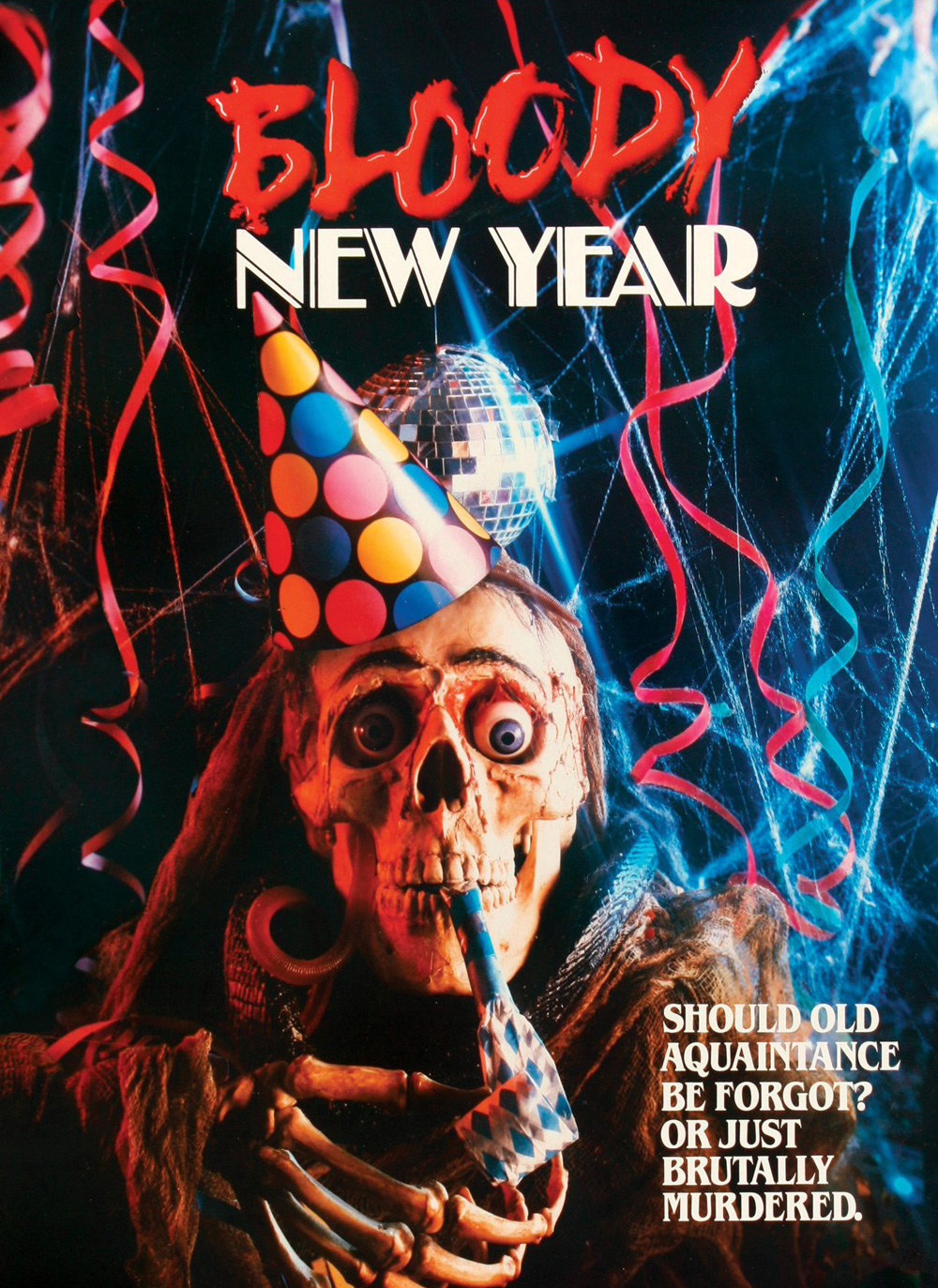 Trivia Shot on location at Butlin’s Barry Island in Wales. Doctor Who story Delta and the Bannermen was also filmed there in the same year. That story, like Bloody New Year, has a 1950s theme. Goofs When the tilt a whirl stops suddenly,