Click below to see if Bolero (1984) is available to rent, buy, or watch with Amazon Prime

Set in the 1920s, a young woman sets out to lose her virginity. Her mission leads her to a Moroccan sheikh and a Spanish bullfighter. 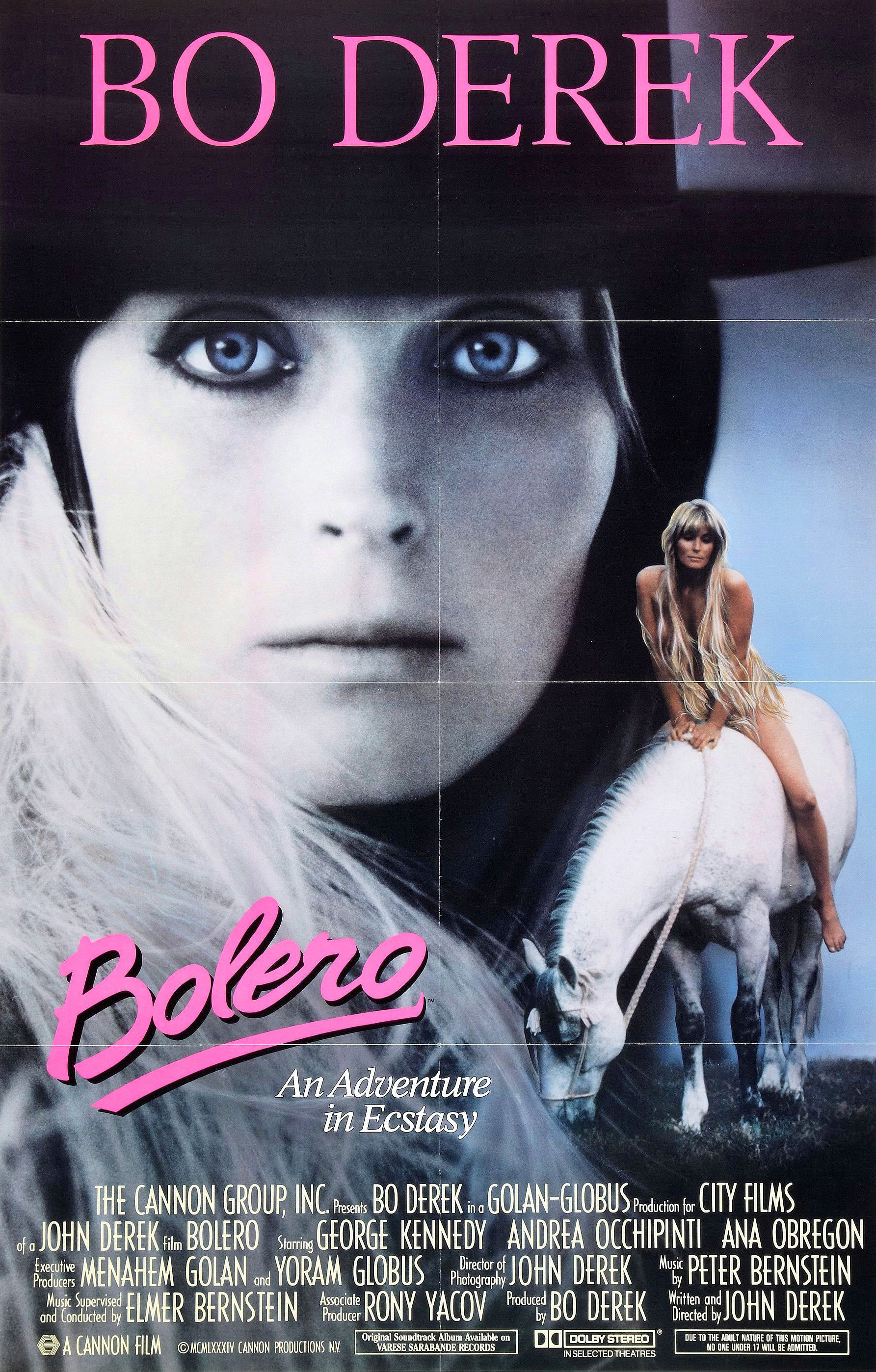 Trivia Fabio Testi was originally cast as Angel, but after several weeks was replaced, reportedly over a medical condition affecting his face. Several weeks’ filming were refilmed. Goofs The number and placement of the lances during the fin