Click below to see if Borderline (1981) is available to rent, buy, or watch with Amazon Prime

On the U.S.-Mexican border, border cop Jeb Maynard is hunting for a human smuggler responsible for Jeb’s partner’s murder. 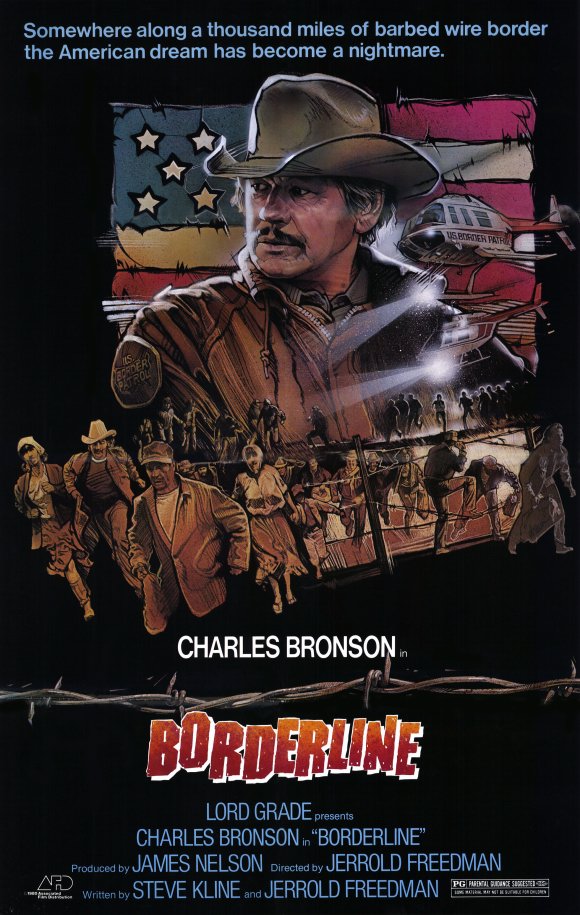 Trivia This movie was originally developed by Michael Douglas for the Columbia Pictures studio with Gene Hackman set to star in the lead male role played by Charles Bronson. Connections Referenced in Sneak Previews: The Idolmake