Click below to see if Buddies (1985) is available to rent, buy, or watch with Amazon Prime

The film follows a New York City gay man, in a monogamous relationship, becoming a “buddy” or a volunteer friend to another gay man dying of AIDS and the friendship that develops. 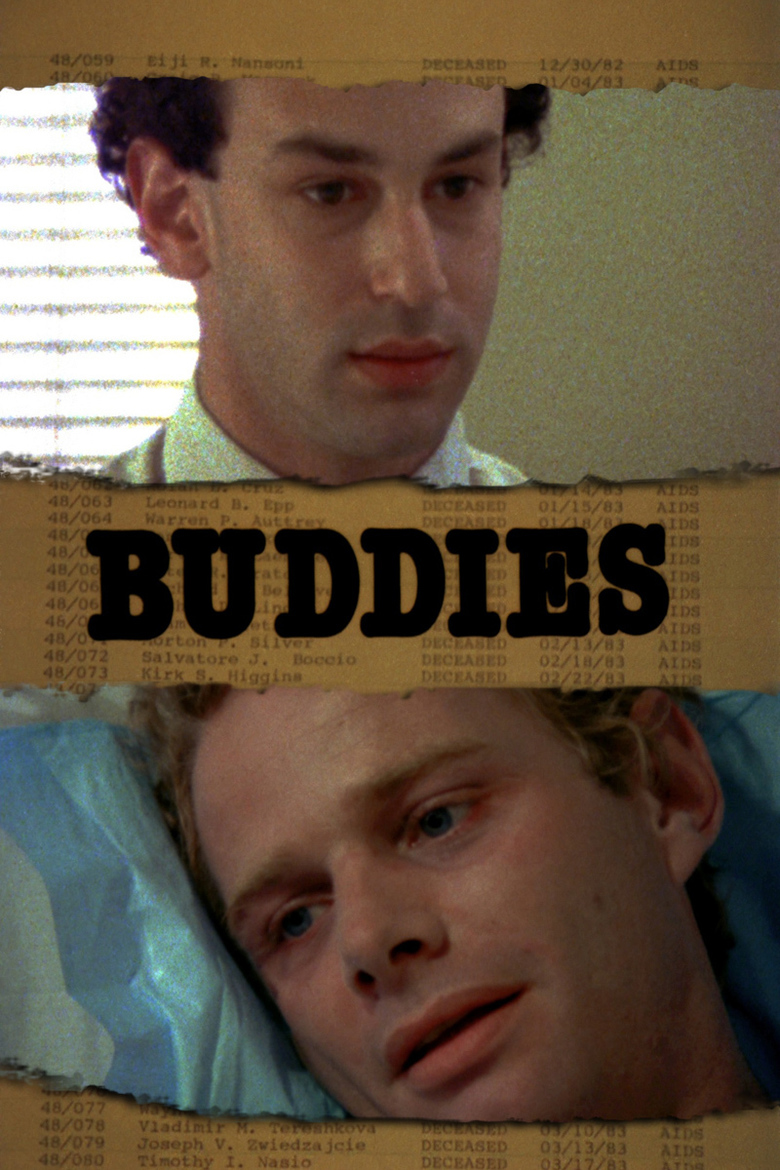 Trivia Last film made by writer/director Arthur J. Bressan Jr., who died of AIDS at age 44 in 1987. Connections Referenced in The Importance of Buddies: An Interview with Film Historian Tom Waugh (2018)