Click below to see if Cannibal ferox (1981) is available to rent, buy, or watch with Amazon Prime

Three friends out to disprove cannibalism meet two men on the run who tortured and enslaved a cannibal tribe to find emeralds, and now the tribe is out for revenge. 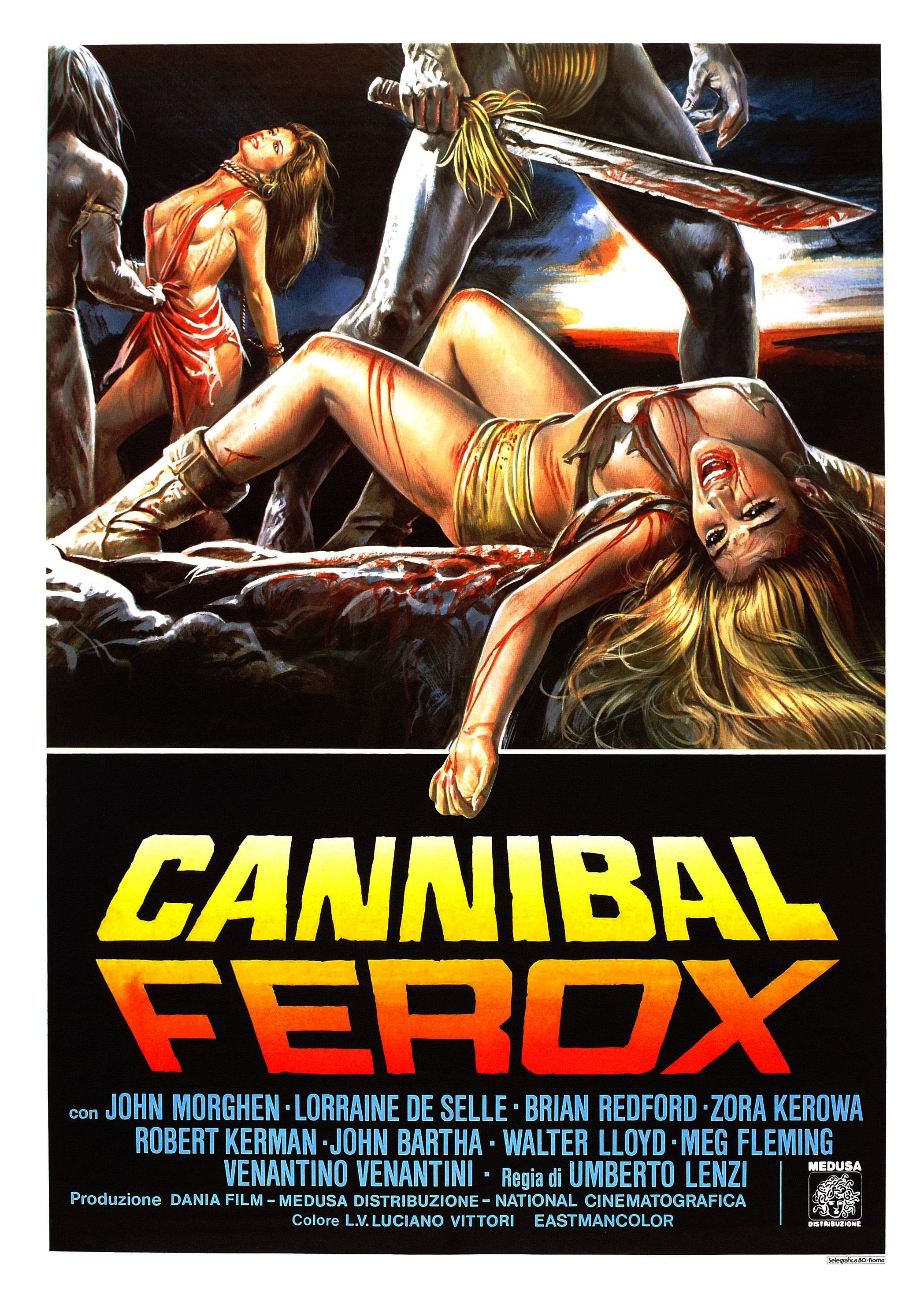 Trivia The alternate title of this film, “Make Them Die Slowly,” was used by the band White Zombie as the title of their second album. Goofs (at around 37 mins) When Mike and Rudy get into a fistfight, twice Mike pulls his gun and you c