Click below to see if Caveman (1981) is available to rent, buy, or watch with Amazon Prime

A caveman seeks revenge on a much larger competitor for the hand of a beautiful cavewoman. 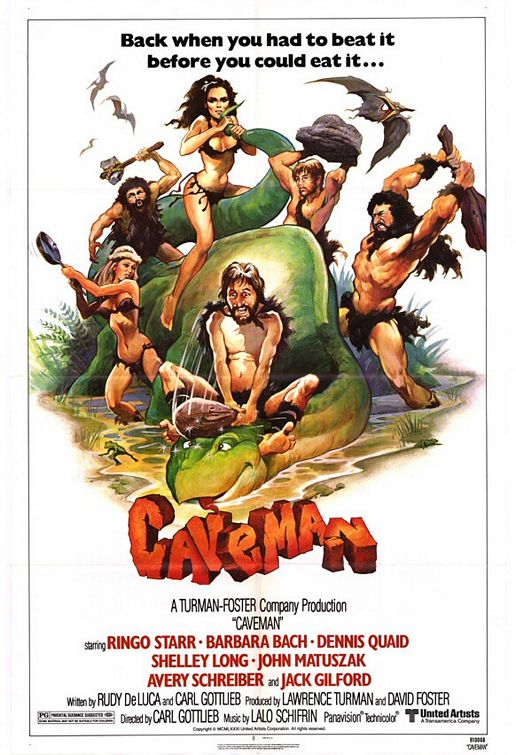 Trivia This movie was released the same year as a serious “caveman” movie, La guerre du feu (1981), as well as Mel Brooks’ History of the World: Part I (1981), which had its own comic caveman sequence. Goofs When the blind Zog discovers