Click below to see if Chambal Ke Daku ((1982)) is available to rent, buy, or watch with Amazon Prime 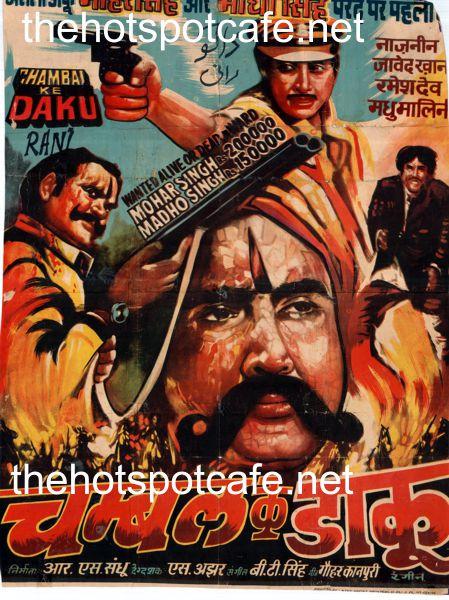 Trivia Chambal ke Daku, a unique film in many ways. First time ever real dreaded dacoits of the Chambal valley, who ravaged and killed without a second thought were portraying themselves on screen in a storyline laced with real events from there reign of terror. This was the first film Javed Khan signed of a Bombay producer ( he had signed two films earlier of Madras Producers ).As per research and knowledge, it has never happened in the annals of film making that such dreaded criminals ( not one but two ) have essayed their own characters on celluloid.