Click below to see if Chandni (1989) is available to rent, buy, or watch with Amazon Prime

Fate leaves Chandni shattered as her love Rohit disappears from her life. She meets Lalit and they befriend each other until Rohit knocks on her door. 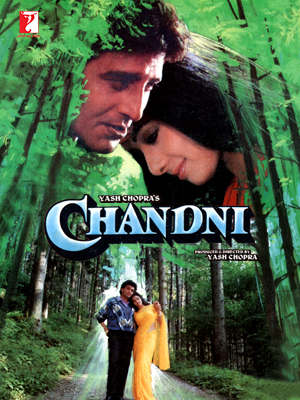 Trivia Govinda claims that after Anil Kapoor walked out of the film,Yash Chopra discussed the role with him. He declined it as he did not want to sit in a wheelchair for most of the film. Goofs After the accident of Rishi kapoor, Chandn