Click below to see if Chariots of Fire (1981) is available to rent, buy, or watch with Amazon Prime

Two British track athletes, one a determined Jew, and the other a devout Christian, compete in the 1924 Olympics. 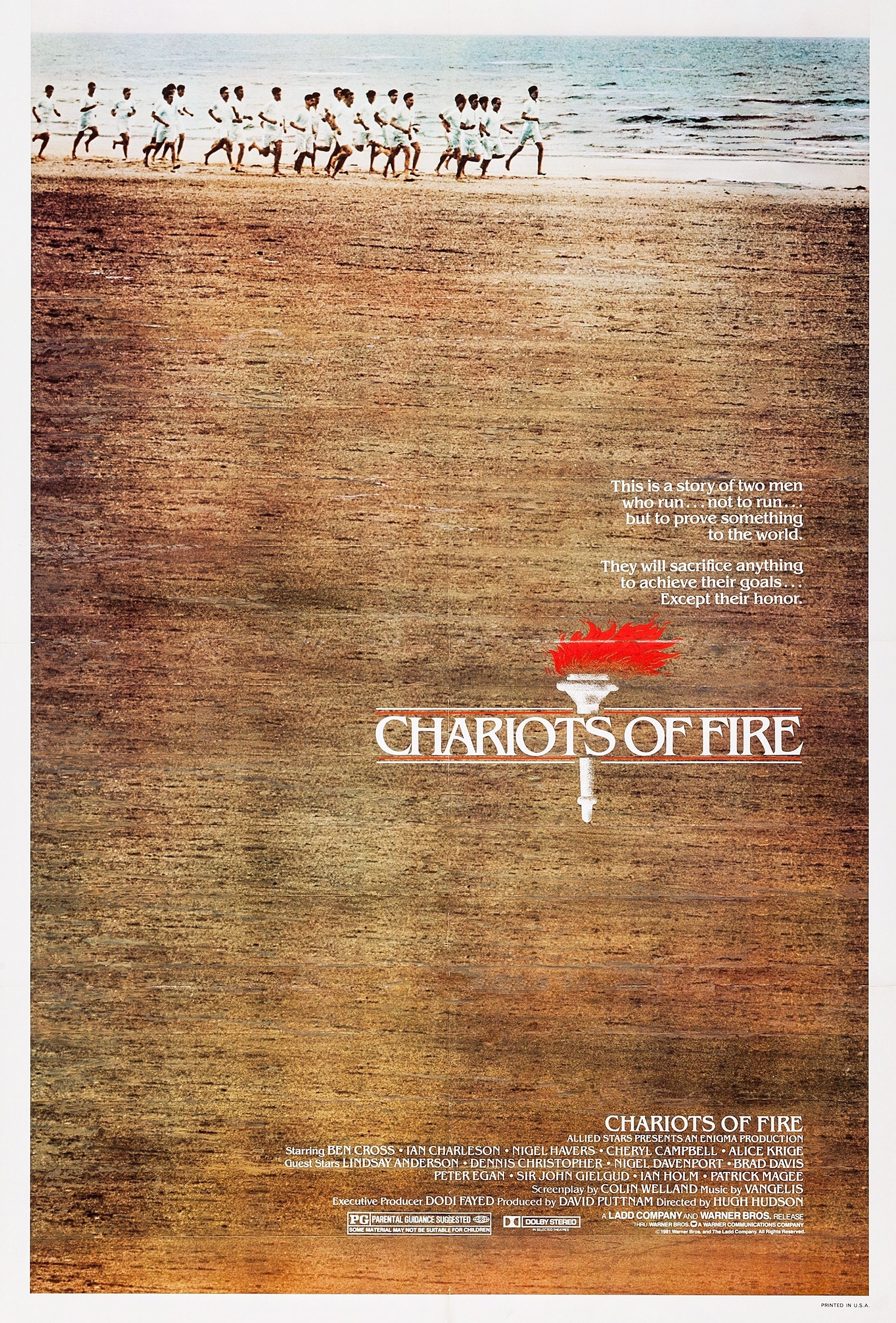 Trivia Hugh Hudson’s directorial movie debut. Goofs Before the 400 m race, the crowd can be heard chanting “U-S-A!” Although some have believed this to be an anachronism, it was in fact a common cheer for American teams at international