Click below to see if Checking Out (1989) is available to rent, buy, or watch with Amazon Prime

A successful family man, who works for an airline, becomes consumed by fear of death after his colleague and best friend dies in front of him from heart attack while telling the setup for the joke: “Why don’t Italians like barbecues?” 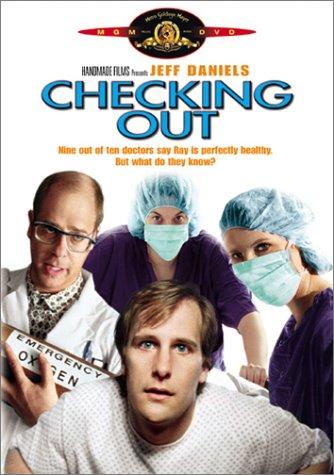 Trivia Prior to the film being shot, Director David Leland assured Joe Eszterhas that he would not change Eszterhas’ script in any way. When Eszterhas saw a rough cut of the film, he was angry to discover that new subplots and characters not in the or