Click below to see if Christiane F. – Wir Kinder vom Bahnhof Zoo (1981) is available to rent, buy, or watch with Amazon Prime

A teen girl in 1970’s Berlin becomes addicted to heroin. Everything in her life slowly begins to distort and disappear as she befriends a small crew of junkies and falls in love with a drug-abusing male prostitute. 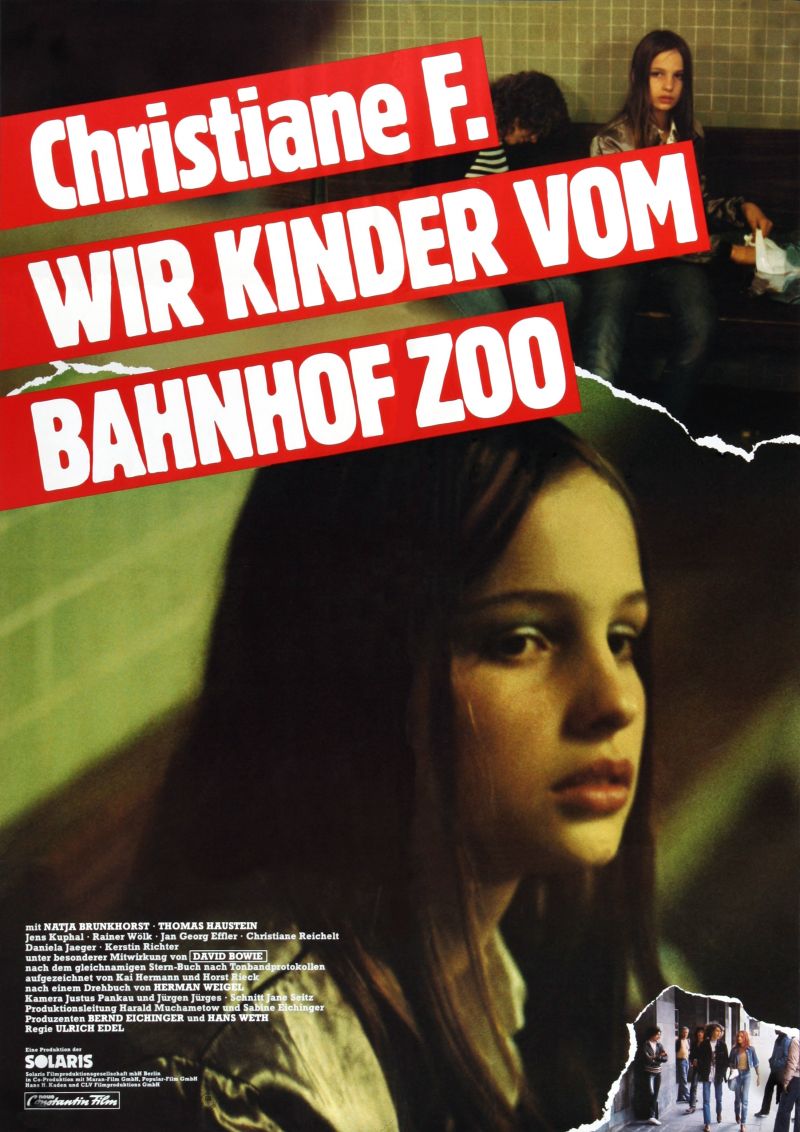 Trivia Debut film role of actress Natja Brunckhorst who was just 14 years old when the movie was filmed. Even though this film was controversial, Brunckhorst went back-to-back with this, her next picture was Querelle (1982) which was directed by contr