Click below to see if Clash of the Titans (1981) is available to rent, buy, or watch with Amazon Prime

Perseus (Harry Hamlin) must battle Medusa and the Kraken to save the Princess Andromeda (Judi Bowker). 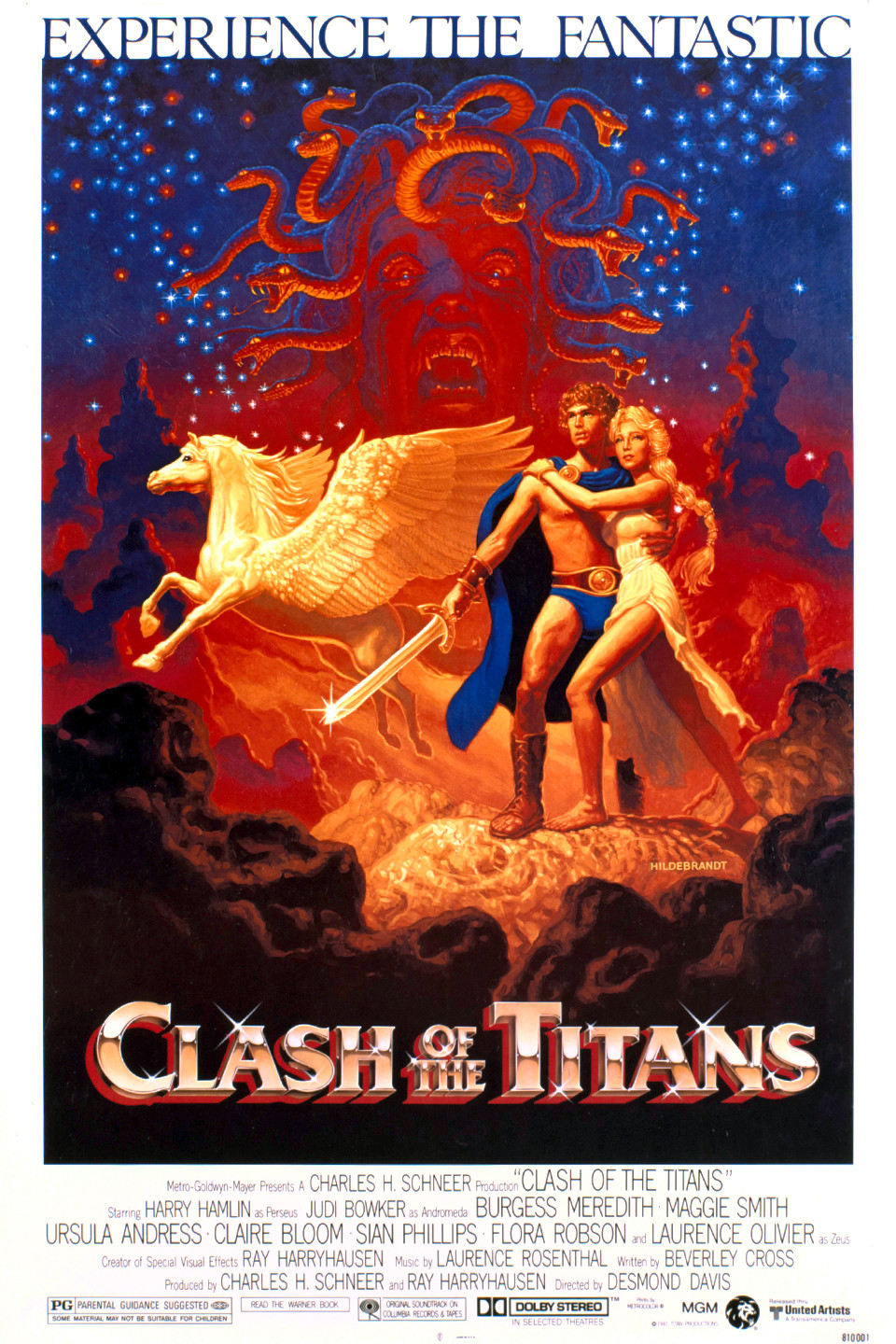 Trivia In an interview with “Cinefantastique Magazine”, Screenwriter Beverley Cross said, “I had the idea for ‘Clash of the Titans’ in 1969 while I was living in Greece, on an island called Skiathos. It’s very close to Seriphos, the island where legen