Click below to see if Cobra Verde (1987) is available to rent, buy, or watch with Amazon Prime

During the 1800s, paroled Brazilian bandit Cobra Verde is sent to West Africa with a few troops to man an old Portuguese fort and to convince the local African ruler to resume the slave trade with Brazil. 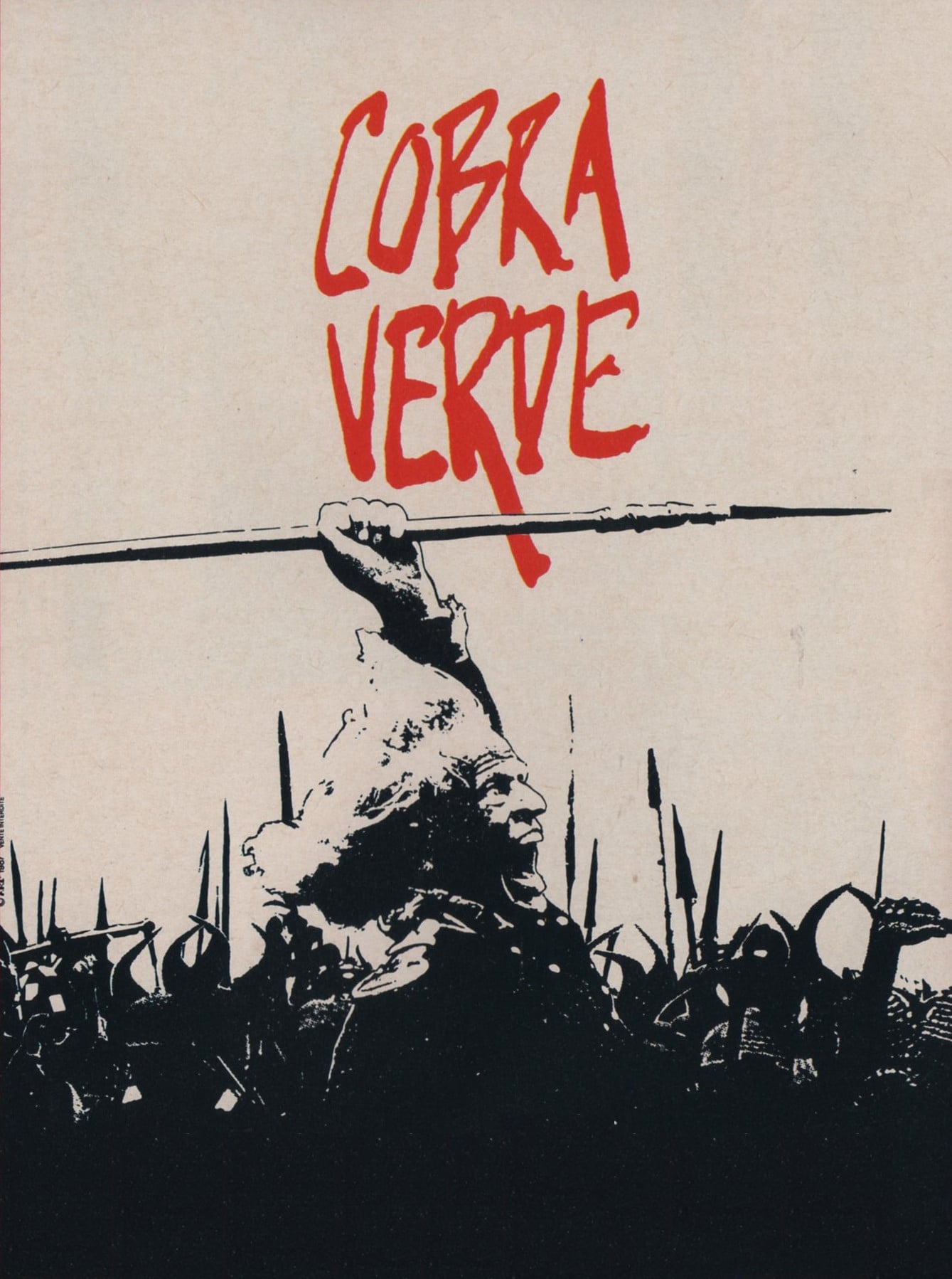 Trivia Was originally picked up for U.S. theatrical distribution by De Laurentiis Entertainment Group, but the theatrical release intended for the U.S. was cancelled after DEG fell into bankruptcy. It would not get released in the U.S. until the year