Click below to see if Coming Out (1989) is available to rent, buy, or watch with Amazon Prime

A young teacher in East Berlin struggles with accepting his homosexuality. 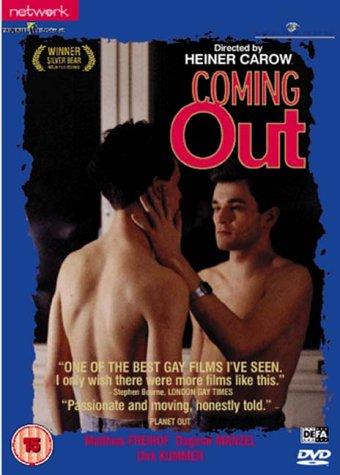