Click below to see if Creepshow (1982) is available to rent, buy, or watch with Amazon Prime

An anthology which tells five terrifying tales based on the E.C. horror comic books of the 1950s. 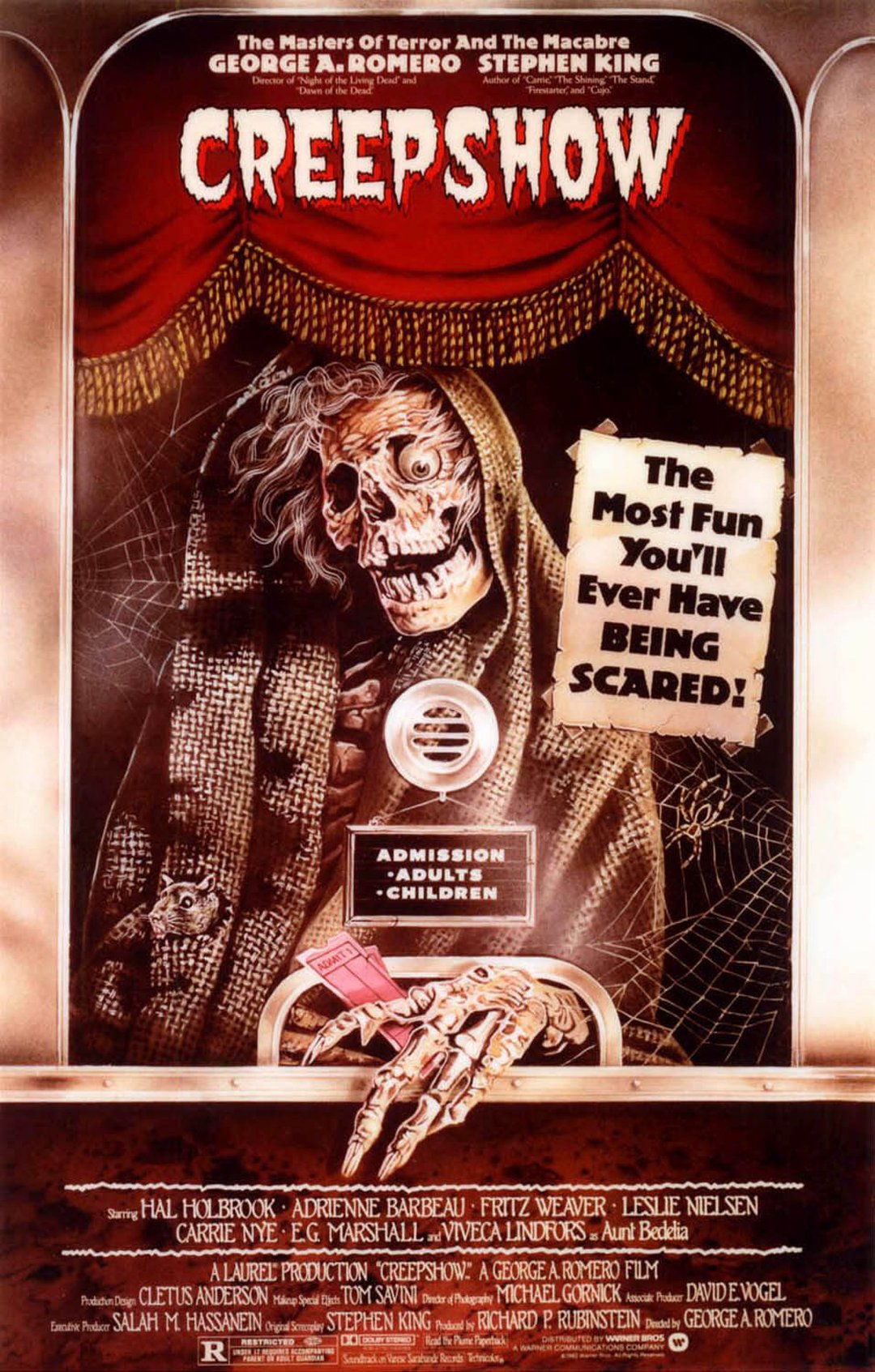 Trivia Because Tom Savini had never made an animatronic creature before, he contacted fellow special effects artist Rob Bottin for advice on how to do it. Goofs During the segment “Something To Tide You Over,” the hole that Wentworth is