Click below to see if Dark Sanity ((1982)) is available to rent, buy, or watch with Amazon Prime

A woman with psychic visions and an alcoholic past moves into a house where the previous occupant was mysteriously decapitated, and soon suspects the visions she’s seeing are her own future. 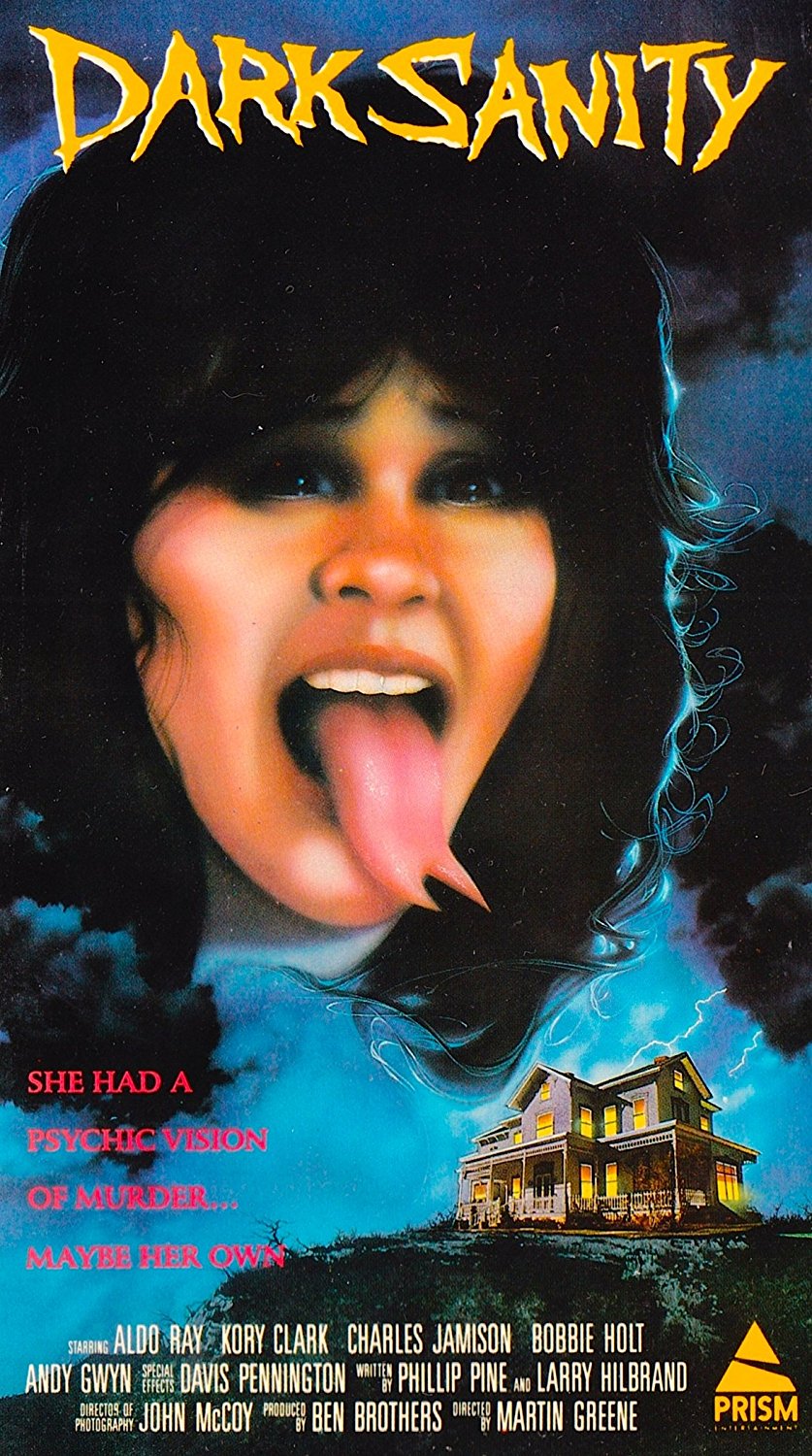 Trivia Aldo Ray may have been paid for this role, but none of the other actors ever saw a dime. There were contracts signed, but the producer and director disappeared shortly after shooting was done. After no news for many years, the cast learned that the movie was at last available on video. Connections Featured in Movie Macabre: Straight Jacket