Click below to see if Dawn of the Mummy (1981) is available to rent, buy, or watch with Amazon Prime

A group of fashion models disturb the tomb of a mummy and revive an ancient curse. Along with the mummy rising, slaves who were buried in the desert thousands of years before, also rise, with a craving for human flesh. 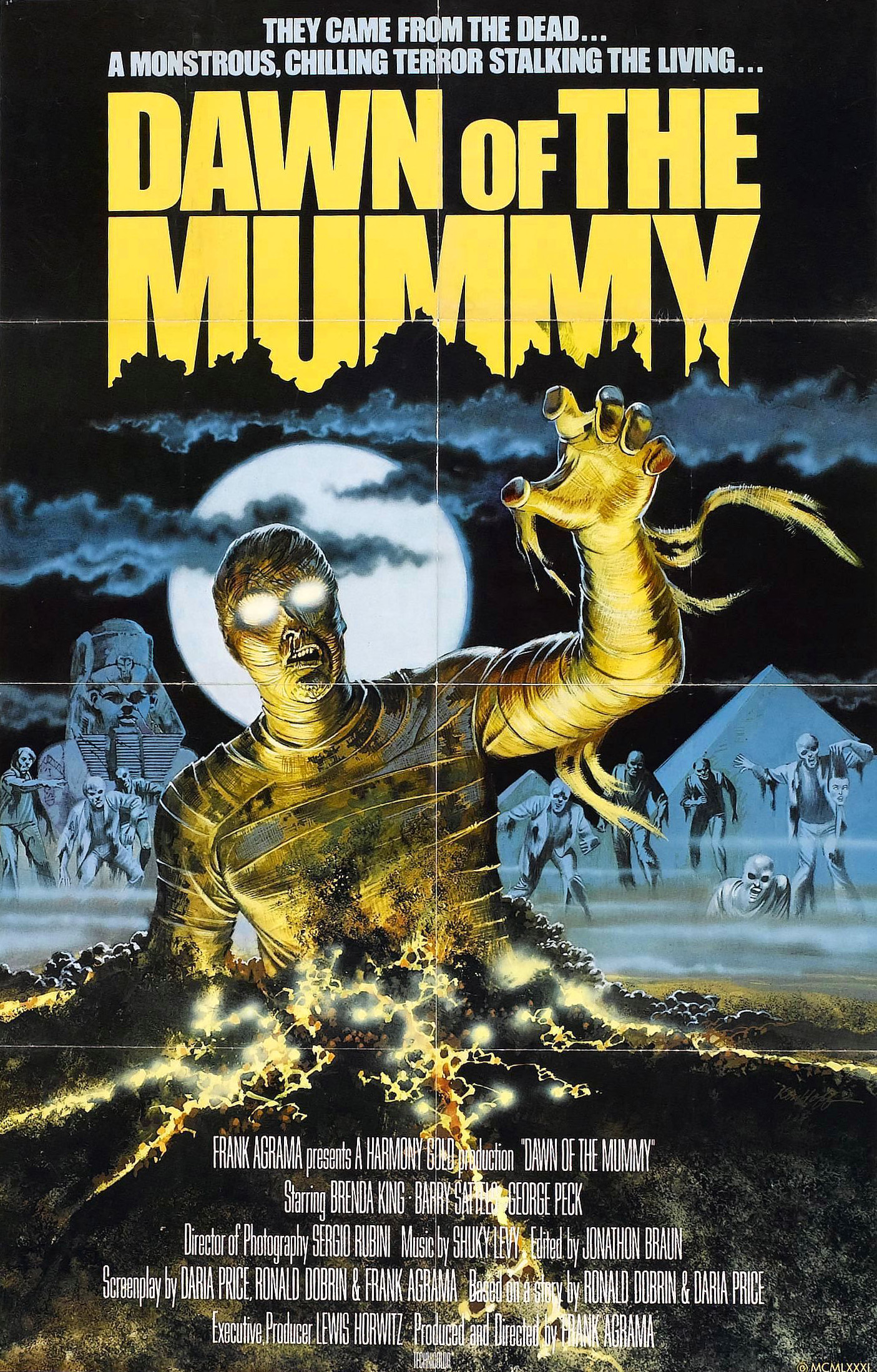 Alternate Versions The UK cinema version was cut by 27 secs by the BBFC and the same print was released on the Videospace label before the introduction of the VRA (Video Recordings Act). When the film was officially released on video in 1987 it received 1