Click below to see if Deadly Friend (1986) is available to rent, buy, or watch with Amazon Prime

After his friend is killed by her abusive father, the new kid in town attempts to save her by implanting robotic microchips into her brain. 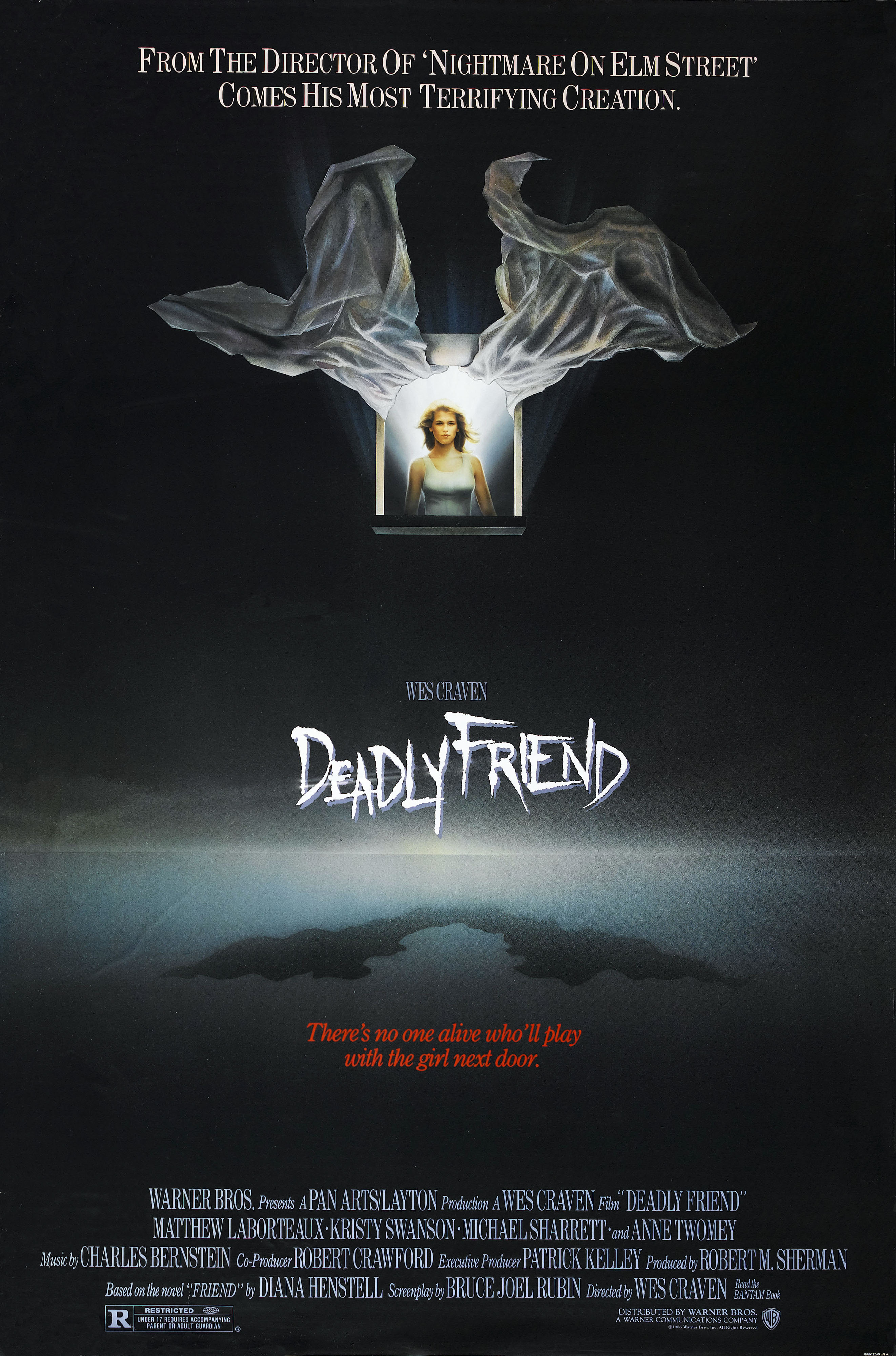 Trivia In promotional interview (Fangoria #60, The Prettiest Deadly Friend), Kristy Swanson mentioned some problems she had during filming: “I felt that, at times, people on the set thought I was just this dumb teenager who had to be lend around by th