Click below to see if Deadly Weapon (1989) is available to rent, buy, or watch with Amazon Prime

A teenage boy who’s bullied both at school by the seniors and at his home by his abusive father finds an experimental laser weapon in a river and ponders revenge. The army general who lost the gun sends his units after the kid. 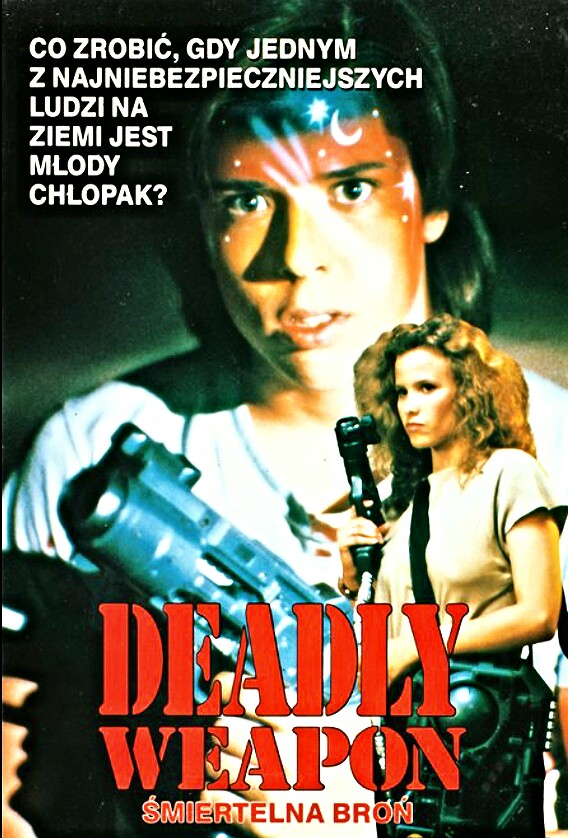 Trivia Was originally envisioned by executive producer Charles Band as a sequel to Laserblast (1978) but after the fall of Empire Pictures the ideas were recycled. Connections Features Pole Position (1982) Soun