Click below to see if Death Hunt (1981) is available to rent, buy, or watch with Amazon Prime

In 1931 Canada, Yukon trapper Johnson has a feud with a dog owner who later retaliates by publicly accusing Johnson of murder and thus triggering a police manhunt in the wilderness. 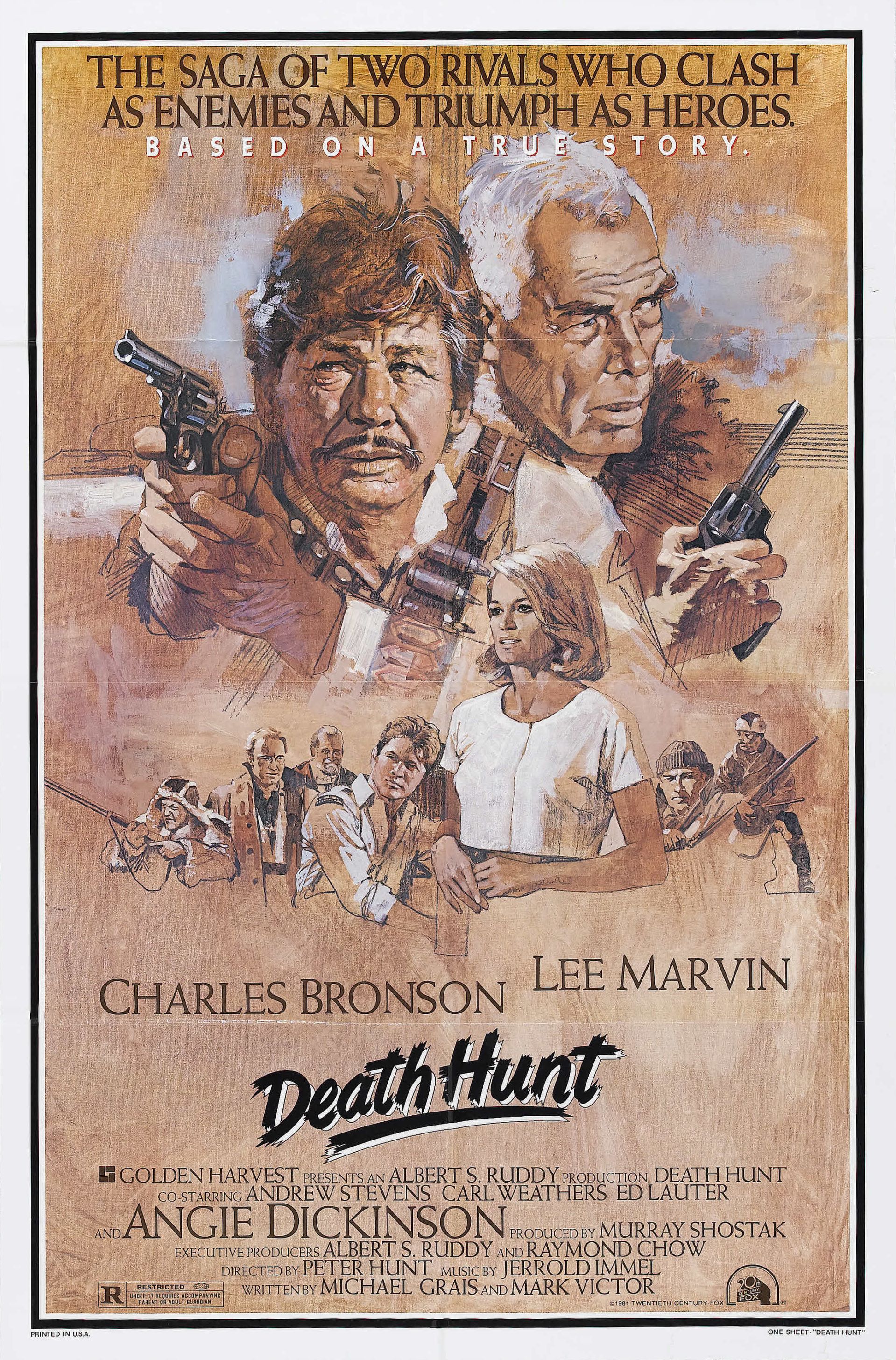 Trivia Charles Bronson once said of his Albert Johnson character in this movie: “There are two schools of thought about the characters . . . Some believe the man [Albert Johnson] was a criminal. Others believe, as I do, that he was innocent of any wrongdo