Click below to see if Der Fan (1982) is available to rent, buy, or watch with Amazon Prime

The hero-worship that Simone has for a pop singer is built to a crescendo until she passes out when she finally sees him up-close in a crowd of fans. She is later shocked when he lets her know that he does not love her. 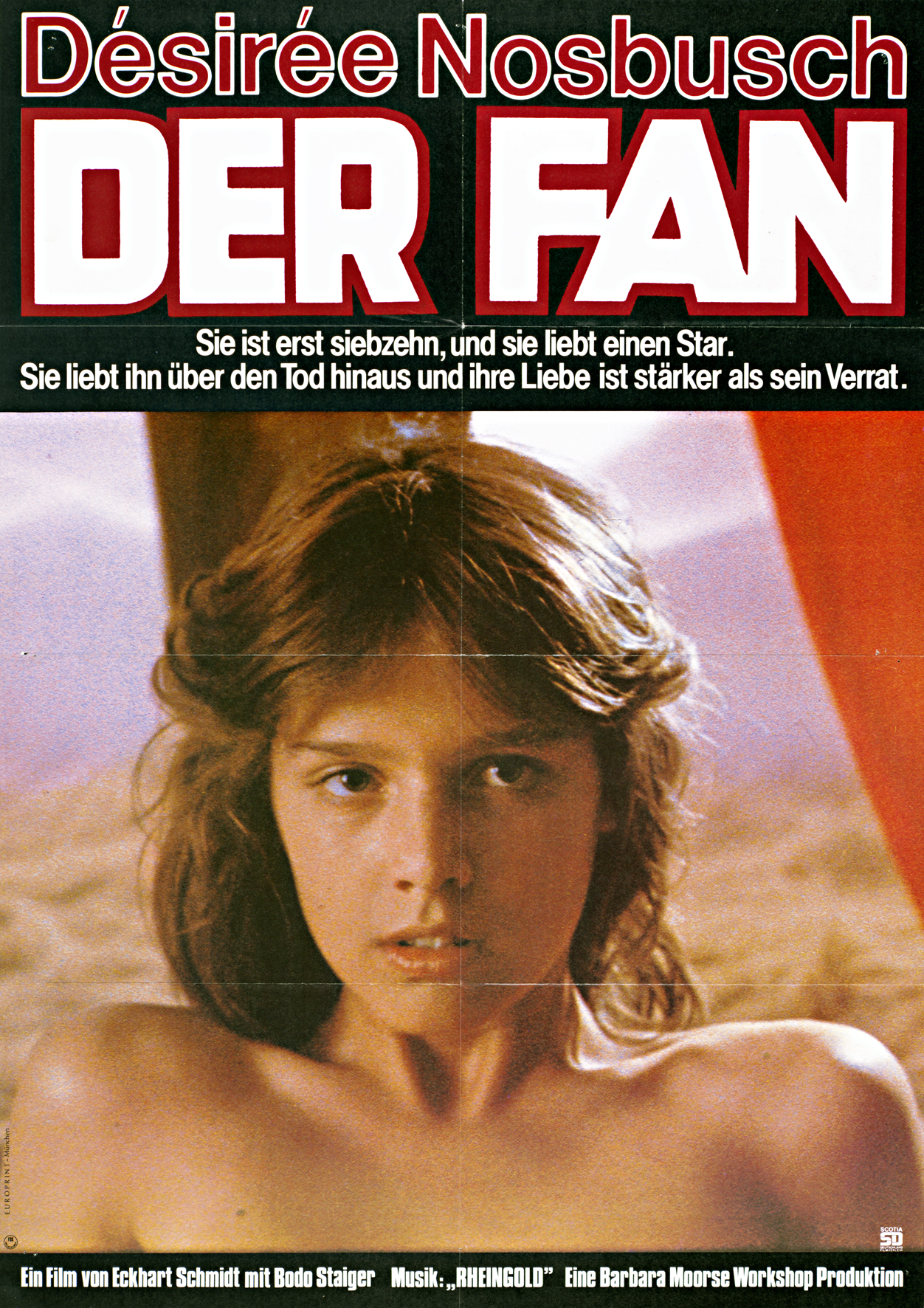 Trivia In her contract, popular German TV moderator Désirée Nosbusch agreed to shoot the nude scenes together with ‘Bodo Staiger’. After stills from those scenes were published during the marketing campaign of the film, she tried to stop the release.