Click below to see if Don’t Go in the Woods (1981) is available to rent, buy, or watch with Amazon Prime

A maniacal murderer kills tourists in the woods. 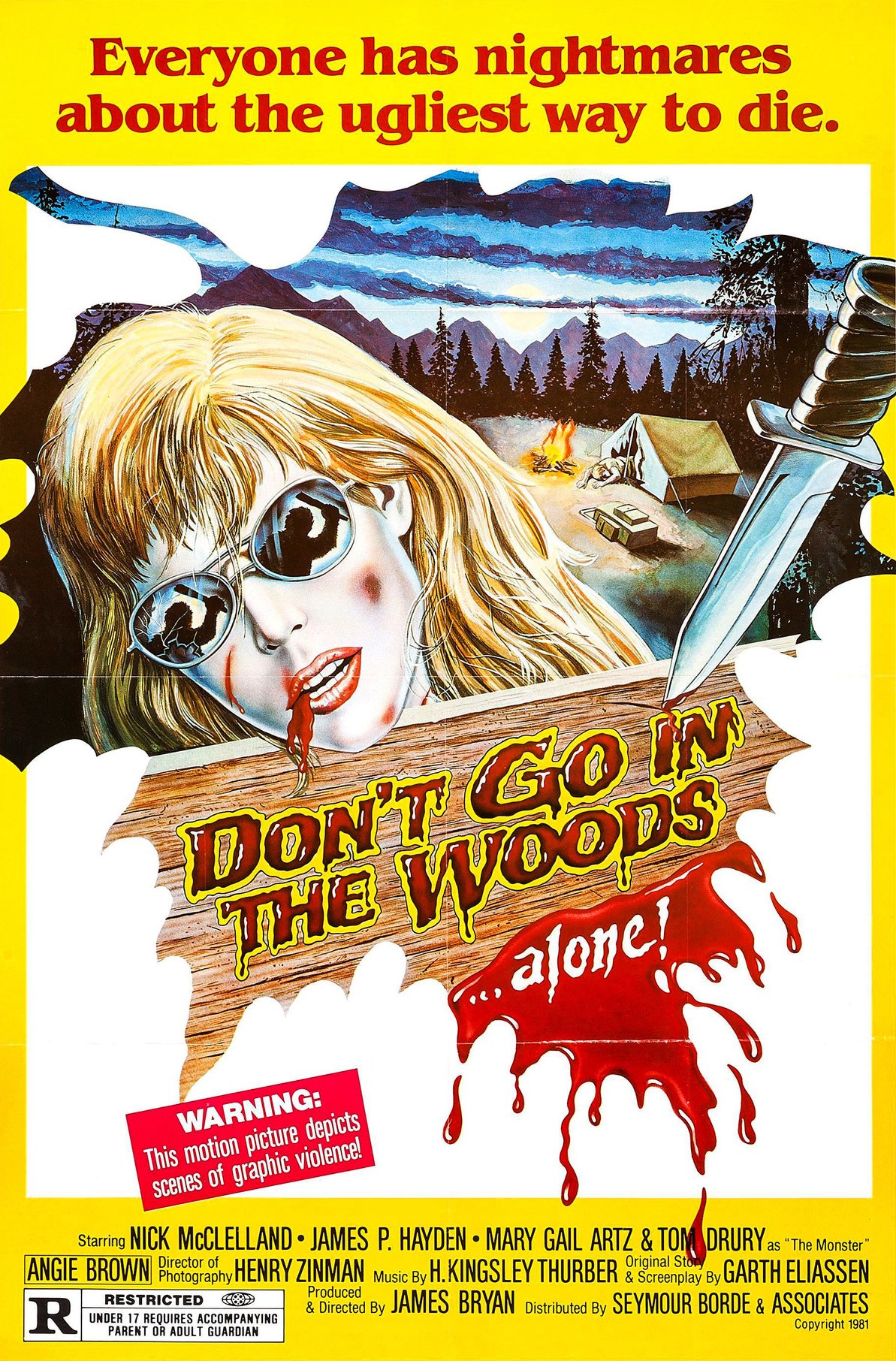 Trivia The original title for the films script was ‘Sierra’, as the story was suppose to be set in the Sierra Mountains. The films distributors would later come up with the title Don’t Go in the Woods. Quotes Singer: [theme song during