Click below to see if Mundadugu ((1983)) is available to rent, buy, or watch with Amazon Prime

Misunderstandings arise between two brothers because of their different ideologies. So their sons turns out to be enemies. They need to overcome all the misunderstandings to get united again. 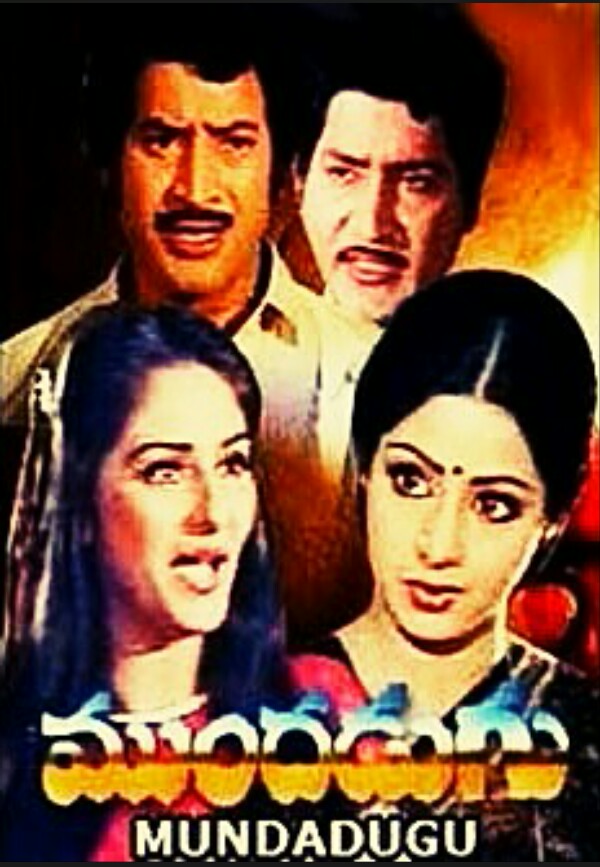 Country: India Language: Telugu Also Known As: The Next Step

Trivia This film is the 2nd highest grossing Telugu film in 1983. It grossed around 7cr with a share of 3.5cr in 1983. The estimated number of tickets sold (Footfalls) for this film are around 3.12cr. Connections Remade as Maqsad (1984)